Hi.  I've been reading this community for a long time and I thought I'd share this animal.  Some of you may have seen it on the Obscure Animal Alphabet (http://www.uglorable.com/2008/03/30/obscure-animal-alphabet-axolotl-to-zebu/).  It's one of my personal favorites.

-Species of even-toed ungulate, meaning they have hooves similar to those of pigs, giraffes, camels, goats, cattle, deer, etc.

-Herbivores in the wild 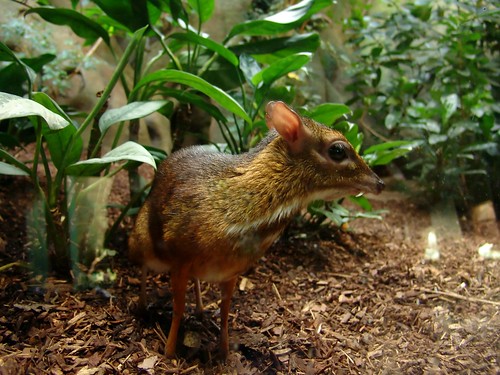 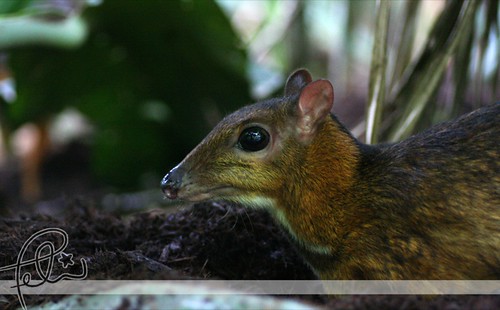 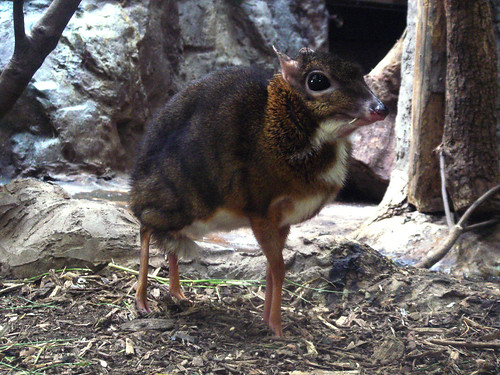